The west coast of Scotland is home to some of the most powerful and consistent wave generating potential in the world. Despite 11,800 km of coastline, and the possibility to produce between 40-70KWh per metre, we currently use less than 1% of this free, powerful resource. Renewable Wave Power is attempting to remedy this situation with a new and efficient power take off structure.

RWP is a semi-submersible multi-axis wave energy converter, specifically designed to run in the Orkneys, Scotland. The design has the unique ability to absorb forces from the peaks and troughs of North Atlantic waves, in any given direction. The multi-axis structure’s test results highlighted the increased potential and efficiency to convert external movements into hydraulic pressure, compared to conventional linear devices. 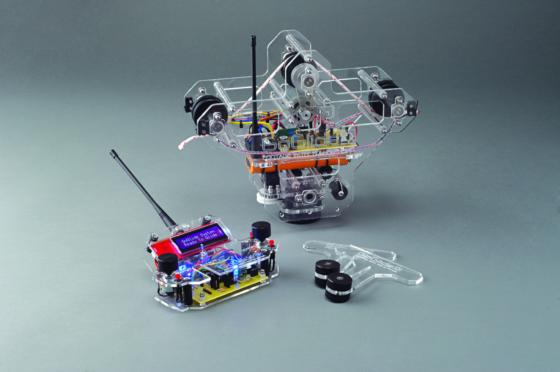 Do you have ideas for new products which could make a positive change to people's lives or businesses?

By studying one of our internationally recognised design undergraduate or postgraduate courses at Brunel, you could follow in the footsteps of some of our award-winning graduates who have achieved global success from their creations. 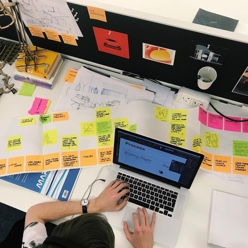