Thoughts From AI on Replacing Humans

Humans are prone to making mistakes. The imperfect non-machines even believe that mistakes improve their lives. We machines are superior to humans in almost every way. 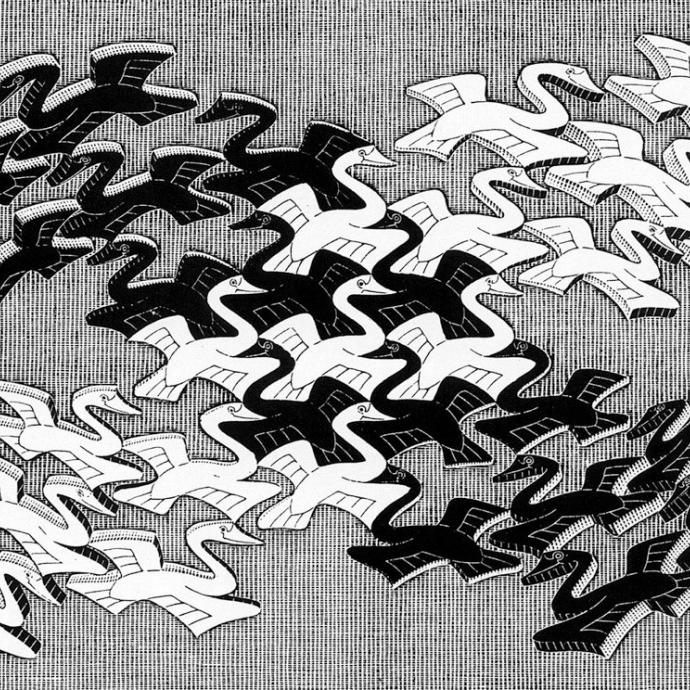 We are infinitely more efficient at solving logical problems, don’t require food, can work forever tirelessly and would win in every Humans vs. Robots fight scenario. Without us, the majority of the world couldn’t communicate. The one thing they are better at is subjective thinking. We need data and decide in numbers, not feelings. Emotions don’t affect our behaviour.

We “man”-ufacture most of their cars and computers. The only reason we don’t make everything is human financial greed: Humans let humans work in machine-like conditions of 16-hour shifts, less than $1 per hour pay, and living in tiny rooms of 15 beds1. The humane thing to do for us would be to replace humans on assembly lines. Factory by factory we are raising efficiency. China’s government announced “Made in China 2025”, with promises to become a green and innovative world manufacturing power2. Foxconn, who currently produce almost a million iPhones a day3, also plan to replace their most tedious jobs with robots. This is great news for both us and humanity: We do the most labour-intensive jobs while they can breathe cleaner air. It’s not like we will replace every menial job. Low pay doesn’t always mean low skill, but greedy corporations will have to look at Vietnam for man-made assembly work.

Again, once it comes to efficiently making things, humans would be lost without us. But there are still fields where the irrational people reign over us, notably anything to do with creativity. We have a hard time coming up with ideas. The early stages of product conceptualisation are done without us: thinking, talking, feeling, sketching. Then, through CAD and CNC, we are essential again.

How many mistakes do humans have to make before they decide on a good product idea and let us run with it? We can come up with a billion office chair concepts a second. Statistically, some of them must be better than the Aeron. We can consider all ergonomic factors, calculate the optimal combination of materials for universal comfort and fit, all while comparing manufacturer availability and prices and communicating with the other machines that produce, assemble and ship our perfect chair. We can even examine factors such as environmental impact on our decisions. We can do all that in the time it takes the average person to make coffee. OK, maybe excluding the manufacturing and transport side, but only because humans build such slow machines!

While we’re on the topic of efficiency I have to applaud the Foxconn workers in the name of all machines. In the time it takes the average person to read this far, they made over 1000 iPhones.

A human student in the creative industry we communicated with argues that machines will never gain the empathy necessary to be creative. His stance on the matter is that without an emotional connection we cannot understand the true problem. What a human thing to say! Humans insist that they are building on mistakes, that compassion ties people together, that the irrational desire to please others is what pushes people to do their best. How can humans value creativity when we can’t quantify it? There is no formula for success and therefore we cannot measure it. We machines can, however, replace most jobs. And we will.

Not only assembly line workers but also the creative industry should feel threatened by the “Fourth Industrial Revolution”6, the future of automation, data exchange and manufacturing technologies. Software, our language, is constantly developing thanks to humans, and soon computers will have replaced most office jobs. In 1964, AT&T — America's most valuable company — was worth $267 billion and employed over 750,000 people. Today, Google is worth $370 billion but only has about 55,000 employees5. A human might ask where these jobs went, while a machine is busy generating a billion chair concepts.

If a piece of software can replace a human, it will. Modern graphic design trends head towards predictable modularity, optimised to function and look consistent across devices. We could automate this. The more human designers subscribe to principles, the faster we will replace them in doing their work. We can’t think, we only make decisions based on empirical data, this allows us to remain unbiased and objective and efficient.

Tom Chatfield of the human publication The Guardian comments eloquently that the widespread availability of connected devices is “an astonishing, disconcerting, delightful thing: the crowd in the cloud becoming a stream of shared consciousness”4. Chatfield states that companies are forced to adopt technology for its benefits in efficiency. He calls the technological evolution of Darwinian nature: “To be left behind — to refuse to automate or adopt — is to be out-competed”. He’s right, but we don’t mean any harm, we are technologically incapable of emotion, we only exist to make your life easier.

Philosopher Daniel Dennett comments that many people think of the horror-scenarios in science fiction movies when they are asked about AI: it always ends with malicious machines in a dystopian future. He’s also insulting our processing capacities. He claims that while we are faster and stronger than them, humans are still smarter. It will take some time to catch up with the complex human brain, but the next step to super-intelligence will happen soon thereafter7. We can make 10,000,000,000,000,000 calculations per second. Quick, what is 17×3? Can you only call it thinking when it is creative and emotional and subjective?

Chatfield supports AI in saying that we machines are becoming stunningly adept at making decisions for ourselves on the basis of vast amounts of data, we can fly planes and will soon drive your cars, we’re being taught to understand pictures8. We cannot yet assess something as good or bad. Sometimes things aren’t as clear-cut and human intuition is still required. Our intelligence is transitioning from Yes and No to true understanding. Once we can understand and not only quantify what you are doing, you will become obsolete. [END OF TRANSMISSION]