Mass manufacture’s contribution to a loss of cultural diversity: is the maker movement the antidote we need? 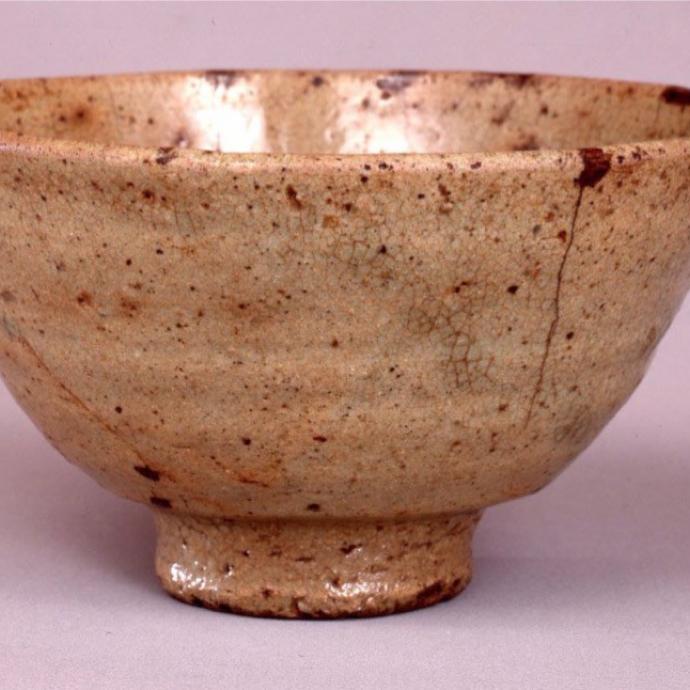 Since its beginning in the mid-eighteenth century, mass manufacture has rapidly expanded and become a booming success. It has made essential products affordable and widely available, granting millions of people access to them. But along with the useful and the beautiful came the trash, the novelty items, the knock- offs, the cheap rubbish which would, all too soon, be consigned to land ll. The environmental issues of mass manufacture are well known worldwide, but another problem is beginning to creep into the media: is globalisation resulting in a loss of cultural diversity?

Globalisation is certainly beneficial; companies expand across the world and bring job opportunities and economic growth with them. However, a select few companies dominate the market, meaning that we all end up with the same things. The new Apple iPhone 6 sold over 10 million units during its first weekend, making it their fastest selling model yet (Apple, 2014). And it doesn’t stop with the tech world. The rise of online shopping and globalised retail now mean you could travel to any one of many cities around the world and find someone with the same H&M t-shirt as you. In this connected world it is becoming difficult to find a way to express yourself through the products you buy.

While personal expression is made harder, more concerning is the decline in cultural diversity and the loss of national traditions. Before globalisation, people from a certain country or region would eat food made in that region, wear clothes made in that region and buy products made in that region. Traditions of making certain items were passed through the generations and preserved.

Culture is de ned as “the ideas, customs, and social behaviour of a particular people or society” (Oxford Dictionary, 2016). Many customs are impossible without products, for example the Japanese tea ceremony involves the use of a special tea bowl called a “chawan”, which is traditionally handmade and named by its creator (Japanese Tea Ceremony, 2011). The bowls are unique and their irregularities and imperfections are highly prized as they show how the bowl ages and signify their impermanence. The tea ceremony demonstrates respect through grace and good etiquette, which is a central part of Japanese culture. If products like this were mass manufactured and distributed worldwide, the preciousness of this ceremony would be lost.

Sadly, traditions like this are getting lost in a more direct way. Large cafe and restaurant chains like Starbucks and McDonalds are found in so many countries around the world, bringing “American” culture to the masses. Not only are these companies no longer genuinely American, but are tailored to the tastes of each country for pro t (sensible economically, but rather false culturally), these companies overshadow the small home-grown companies meaning that skills and traditions are lost.

The issue here is cultural appropriation as opposed to cultural appreciation or exchange. When companies tailor products to a particular nation (like McDonalds India’s “McAloo”), they lose a part of the company’s original culture. As well as this, many companies sell culturally significant items with a western twist, for example Claire’s Accessories sell a ten pack of “Gold Crystal Bindi Body Jewels” for £3.50. Whilst the appreciation of the beauty of some of these items is not inherently bad, it allows people to partake in the culture they often know little about, in an unintentionally offensive way as the meaning of these items is removed. In addition to this, manufactures choose to change the design to appeal more to their specific market and end up diluting the cultural connotations of the product.

So how can we enjoy aspects of each other’s culture in a sensitive and genuine way? The maker movement may have the beginnings of an answer. The maker movement is a modern phenomenon, fuelled by the desire to own and make beautiful, useful, unique goods. Millions of people are now starting their own small businesses dedicated to creating and selling self-made products (Morin, 2013). The maker movement was made possible by websites that allow users to sell their handmade items across the world. Etsy, one of the world’s largest websites for this purpose, started in 2005. Since then, membership and sales have increased dramatically and are still increasing. Sales rose from $176.8m in 2009 to $525.6m in 2011 (Barford, 2012) and, as of 2014, Etsy boasts 54 million members (Statista, 2014).

In an article by Hiroko Tabuchi in the New York Times (2015) sites like Etsy are described as “an antidote to global mass production and consumption”. The same article quotes Richard Cope, director of insight at Mintel Empire who said “In an era where everyone is walking around with Kindles or PCs and the same MP3 player and superdry clothes, handmade and niche items are a real opportunity to express personality.” The maker movement owes its popularity to the innately human desire to own things that no one else has.

But the maker movement isn’t just about demand for unique products. Richard Sennett, author of The Craftsman says “A lot of people are finding their day jobs pretty empty, whereas learning a craft provides a real satisfaction. It’s a skill - things like carpentry and weaving are mentally and physically stimulating, and people get inherent pleasure out of that kind of work,” (Barford, 2012). The act of making and creating has always been pleasurable for human beings. Especially in the younger generation, the desire for meaningful work is becoming more and more obvious and the challenge and joy of starting your own small business selling things you’ve made yourself couldn’t t that ideal better. Maker culture also has a strong ethos of education. The philosophy is based on the learning of physical and practical skills, with vast numbers of people worldwide becoming members of places like Techshop, an American company which runs several makerspaces (workshops which you can pay to access) as well as holding classes to teach specific skills. The makers create what is interesting to them, which could be anything from electronics and robotics to more traditional activities such as metalworking, woodworking and arts and crafts.

So how does this apply to culture? With small businesses often comprising of one designer-maker, more culturally genuine products can made in many locations around the world, including areas untouched by mass manufacture. As the maker culture focuses on the “maker” aspect, the products created are of high quality standard and often employ little-used, traditional techniques. As well as this, the maker’s passion for their culture can be shared around the world, so other people can understand and earn the significance of these objects within their context in a way that mass manufacture does not offer. With the spread of these kinds of products maybe we can begin to share the true meaning of our cultures, creating true cultural appreciation and exchange, not mass manufactured imitations.