Does the Education System Make Us Grow Out of Creativity?

“At a time when it is so important for us to lead as an ‘Ideas’ nation and with the Creative Industries sector seeing unparalleled growth, it is vital that we safeguard our current position and continue to invest in our future.” —John Mathers, CEO, Design Council. 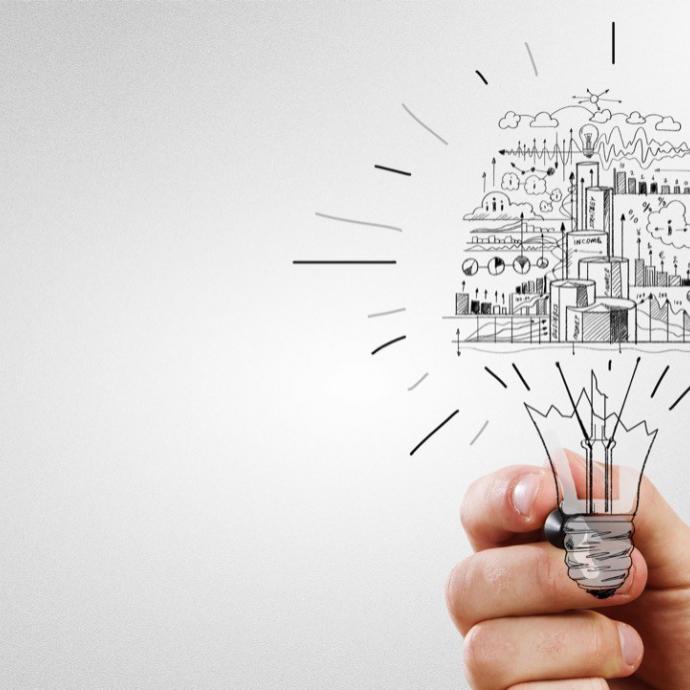 Currently the creative sector is booming across the world, it is the second largest and fastest growing sector of the global economy. From photography to textile design to graphic communication and 3D design, these qualifications open doors to a range of careers which employ 166,000 people every year (1). In a survey of over 1,500 chief executives representing 60 countries and 33 industries, they repeatedly highlighted creativity as a deciding factor for business success (2). “CEO’s identify creativity as the number one leadership competency of the successful enterprise of the future,” said Frank Kern, senior vice-president of IBM Global Business Services, when announcing the findings (1).
So surely if this is the case, then Arts and Design are at the heart of the curriculum, yes? Wrong.

A recent study has revealed that ‘creativity, culture and the arts’ are being systematically removed from the education system, with dramatic falls in the number of pupils taking GCSE’s in design, drama and other craft-related subjects(3). These creative subjects are mostly seen as nice to have but not essential, especially when compared to “hard” subjects such as the sciences. Everywhere in the world, in every system, there is a hierarchy of subjects. At the top are mathematics and languages, then the humanities, and at the bottom are the arts. The ‘arts’ was removed from the curriculum in primary education between 1998-2000 where the Education Reform Act decided that more focus should be on English and Mathematics, however this suspension was removed.

A report conducted by Ofsted in 2012 outlined that only 2 out of 5 primary schools are developing creativity through confident drawing (4). That children get off to a ‘confident start’ in terms of creativity, yet they ‘slow down’ during primary school and are no better than satisfactory entering secondary school. Ofsted Director of Education, Jean Humphrys, said “Children’s ability to appreciate and interpret what they observe, communicate what they think and feel, or make what they imagine and invent, is influenced by the quality of their art, craft and design education.” (4). Even though this education is developing, there is certainly a lot more room for improvement.
Yet in the 21st century, the world is demanding more and more graduates who can think creatively and critically. As technology develops, we will have robots to do all the basic work for us. Therefore it should be the education system’s mission to ensure that the next generation will be full of creators who will, in turn, take humanity to the next level (5).

Since 2015, the UK Department for Education has realised the importance of the ’arts’ subjects to the UK economy. They rightly believe, “arts education should be every bit as rigorous as the rest of the school curriculum”. For the next academic year they are providing £109m to support music, art and cultural education projects – an increase of £17m from last year – allowing thousands more pupils to benefit from a wide range of enriching activities (3).
However I believe investing more money into ‘the arts’ is not the only solution to try and solve the problem of stifling creativity. The education system as a whole has “planted in our students minds a picture of a perfectly, carefully drawn life” (4). Children these days are frightened of being wrong. They are more focussed on what gets the marks, stays within the guidelines, than pushing themselves to learn more and progress into the unknown.
In his TED Talk “Do Schools Kill Creativity?” Sir Ken Robinson said that instead of growing into creativity in school, we grow out of it. During the education process, students are taught that making as mistake is bad. As Sir Ken Robinsons described it “What we do know is, if you're not prepared to be wrong, you'll never come up with anything original. And by the time they get to be adults, most kids have lost that capacity. They have become frightened of being wrong” (3). We now run large multinational companies worldwide where making a mistakes is a sin. The result of this is, that we are programming people out of their creative capacities.

Picasso once said, that all children are born artists. That the problem is to remain an artist as we grow up. I believe this passionately. Ken Robinson put it perfectly, “that we don’t grow into creativity, we in fact grow out of it, or rather, we get educated out of it” (6). I strongly feel that our curriculum in schools are defeating creativity. Students have lost their capacity of creation simply because our teaching methods don't stimulate innovation and creativity as much as they could do.
Remember being young and wanting to scribble with pens all the time? No one told us how to use our imagination or taught us how to be creative. Being naturally creative and intrigued, we asked questions like "Why is the grass green?" and "Why is the sky blue?"

Then during the education system we learned to stop questioning the world, and that there's normally only one right answer to each question. The "whys" we have always wanted to ask are never on the test, and they are omitted from the curriculum. Therefore I do believe the education over the last 15 years has stifled potential creativity. Opinion is what sets us apart from robots. We as humans have the chance to believe in and imagine whatever we want, that is an attribute we should never forget and certainly not squander.
Even though education may have kicked out creativity from individuals, everyone is creative deep down in one form or another, and it is important people let their creative juices flow. This has been witnessed by the booming sales of adult colouring books last year. Adults are seeing being creative as a release from their daily regimented lifestyles. Adult colouring book sales have been voted as one of the surprises of 2015. But is it really that surprising that everyone as people, has a desire to be creative? It shouldn’t be.

Creativity is not a new attribute to learn, it comes naturally. Creativity is seeing things in new ways, breaking obstacles that stand in our way. Creativity is the art of hearing a tune that has never been played or imagining a work of art on a blank canvas. Creativity is being realised as a key attribute for contributing to success. Not only in business but individually in people. And as an ‘Ideas’ nation, the education system should be doing its upmost to keep it that way.